What people are saying

Emma and Wayne wedding (Witney)
"We just wanted to say thank you so much for being so fantastic at our wedding on 2nd May. We had a brilliant time and you created a great atmosphere. Thanks for involving people and being such good sports - especially when people fancied a bit of karaoke at the end"

Craig and Holly's wedding (Usk)
"Thank you so much for playing at our wedding. You were amazing. All our guests said how brilliant you were. You made the evening go with a swing. We loved how relaxed you were to the changes on the night. We really can’t thank you enough. We will be telling everyone to book you. We loved that the dance floor was packed all night."

Rolls Royce Charity Ball (Bristol)
"On behalf of all those who helped organise and attended the Rolls Royce charity ball I would like to thank you and the band for the fantastic music that was played that ensured such a great time was had by all with much embarrassing dancing to boot !!. I hope you and the band enjoyed yourselves and I will be sure to pass on your details to the ladies and gentlemen whose lucky job it will be to organise next year's charity ball."

New Year’s Eve Party (Oxford)
"Best New Year's Eve party I’ve been to for a long time, the band had everybody on the dance floor by the second number - even the blokes !!"

Fleece PH (Bristol)
"Ouch! went down a storm at their last Fleece gig playing a great mix of rock, pop and soul numbers that had the audience buzzing right from the off. With their fantastic sense of rhythm you’ll not be able to stop your feet tapping all night. If you're looking for a great atmosphere, great music, a bit of a singalong and just a cracking night out you'll like Ouch!"

Ellie and Shane wedding (Abingdon)
Thank you so much for playing at our wedding on the 2nd July last year, such brilliant entertainment. We had seen you play at two of our friends weddings so knew we had to have you at ours! Fun and friendly and very professional especially when our venue suffered a power cut half way through our first dance! You didn't panic and just got everything sorted swiftly and calmly enabling the party to continue! Thoroughly recommend Ouch! Thanks again

Marcia party Botley, (Oxford)
I had a wonderful birthday celebration but the band made it all the more special as they got everyone up dancing. It was really easy to arrange, they discussed my music choices and arrived on time. Worth every penny, I can't recommend them highly enough. You won't be disappointed.

Steve wedding Sonning, (Berks)
Magic evening. Everyone was up on the dance floor... even those with 2 left feet. A great set.

Brendan - landlord Trident PH (Downend Bristol)
They played a Saturday in April 2018 at the pub and we ended up taking over three and a half times the amount we normally take for Saturday night. Amazing night !!!

Tracey party (Bristol)
I just wanted to write to say thank you so much for the excellent music set that you performed with Ouch at Rosie‘s 18th birthday party at the Thunderbolt Pub. All members of the band were punctual, polite and friendly and the selection of music was aimed to suit all ages right from 18-year-olds to the grandparents. The band were very discrete at doing the sound check while the party was starting. You were also very willing to deviate from the original timescale and performs two sets professionally and with great enthusiasm. You also made Rosie feel special by keep pointing out mentioning that it was her birthday which made her feel very honoured - I would have no hesitation in recommending you to anybody looking for a band for any age group- you performed a variety of older and modern songs very professionally and I thought you were great value for money

Yvonne party (Birmingham)
I wanted to thank you again for playing at my partners 50th Birthday bash at Harborne Golf club Birmingham. We were amazed at the range of songs you cover. I was worried about people not dancing but you had them all up on their feet. You helped create a really good party atmosphere. Thanks again for a brilliant night. Our friends are still talking about what a great time we all had months later. 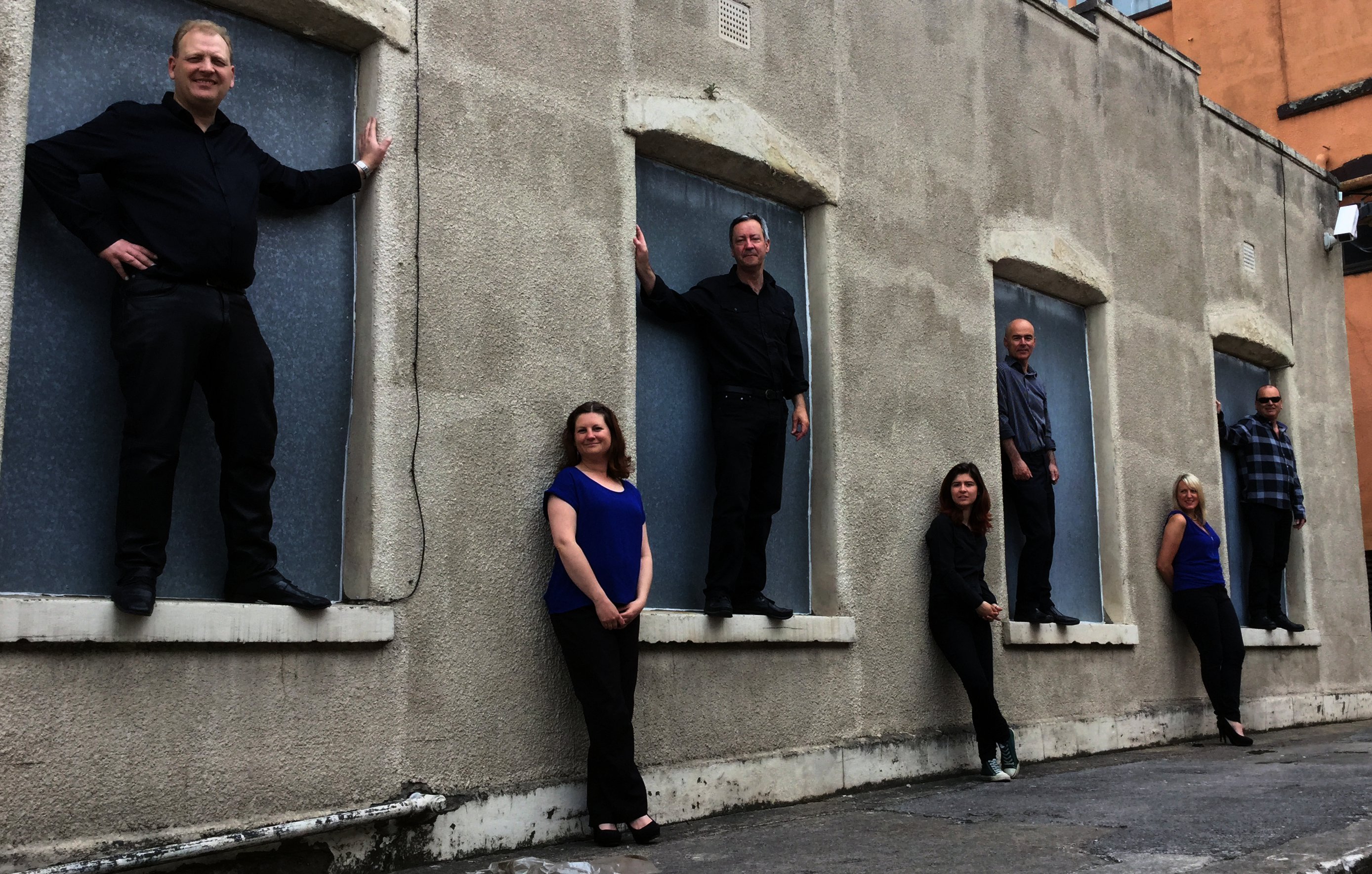